Mind Over Matter, don't let the mind hold your body back 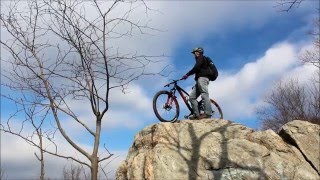 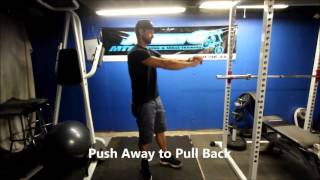